December 22, 2015- Dad
Dad was the tire guy on the assembly line then the forklift driver at the Linden plant of General Motors. We went to the 75th Anniversary of GM event there in 1983. There were tours of it which I think that we had been on one other time before.
They had vintage cars in the parking lot and an air show.  He left that job after 23 years with only 7 to go before retirement which was pretty foolish. I wonder if he ever regrets doing this. He worked at a freight airliner at Newark airport after this, also as a forklift driver.
He has an interest in the Civil War. He likes the movie Gone with the Wind and has the collectible dolls Rhett and Scarlett. He also has a book about that film. He got the Civil War chess set from either the Franklin or Danbury Mint. Mom bought him a nice book set for Christmas of 1986.
He started smoking when he was 13 or 14 years old and did so up until he had bypass surgery in the mid-1990s. A lot of mom’s stuffed animals got ruined because of the smoke/nicotine stains. This was so upsetting.
We really should have tried to clean them somehow but we weren’t thinking clearly and just threw them out. My Finnegan seal that I got in PA then gave to mom a few years later was one of them as were 2 poodles. Mom loves poodles; her Dad had 2 of them – Shu Shu and Prince.
Dad sure did like electronics. He had 3 stereos at once throughout our house – living room, parent’s room and basement. The older one with the 8 track player was down there. This was after we got rid of our big stereo which was lastly in my room.
He had a radio that he could listen to broadcasts from other countries on it too. He had a Sony Watchman and 2 other portable TVs. I lost track of the number of digital watches that he owned – it might have been 4.
He bought us our first VCR, a Panasonic, in Macy’s in 1983. I think that it cost $350.00 on sale. We had it for many years before it broke down – 1996? I paid a lot to have it repaired. It probably would have cost the same or even less to get a new one which we eventually had to do in 1999. That one only lasted about 5 years. They certainly don’t make things as good as they used to, from electronics to toys.
Dad’s favorite shows included “Leave It to Beaver”, “The Munsters”,” The Beverly Hillbillies” and “Andy Griffith”. We would sometimes watch these with him. He also liked “Sanford and Son” which Grandma Next-Door would sometimes watch with us.
God must be so displeased with me for having some unkind thoughts about my father. I have just a few good memories of him, like watching Dracula (Legosi) and other monster movies from the 30s-50s and also the wrestling matches with him and Mike. Mike used to frequently do his impersonations of some of them like Hulk Hogan and “Macho Man” Randy Savage.
He once took me to a small wrestling event at Roselle Catholic High School; Sgt. Slaughter was scheduled to be there but I have this vague memory that he didn’t show up. I can’t believe that we used to be so into this sport. Well, some people wouldn’t consider the then WWF as that.
He probably would’ve been mad at us if he found out that we played with his 3 Hess trucks, the Goodyear Blimp and the 3 Beatles figures. I always wondered whatever happened to the 4th one but was afraid to ask. I can’t even remember which guy was missing; I think that either Paul or John. I wasn’t really that familiar with their names back then but did like some of their songs. 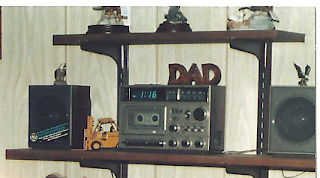 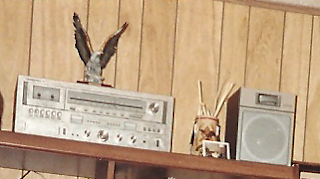 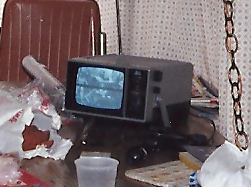 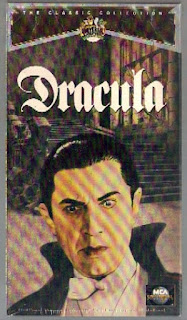 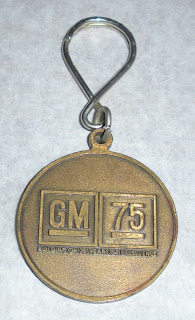 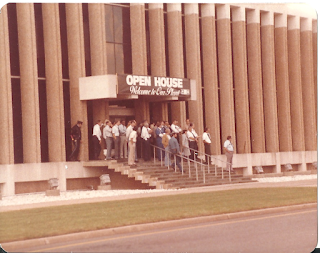 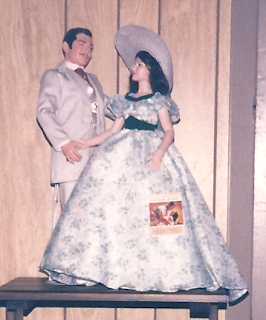 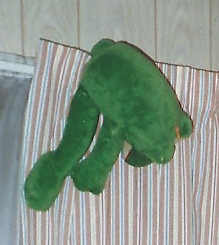 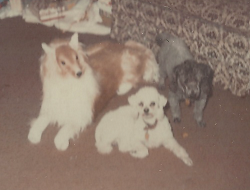 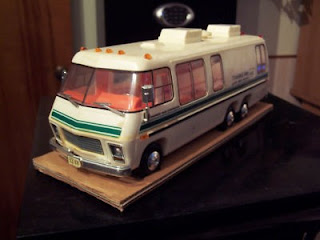 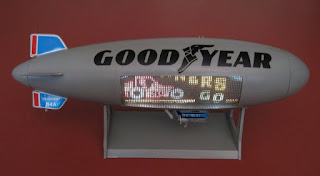 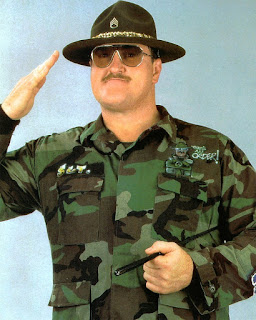 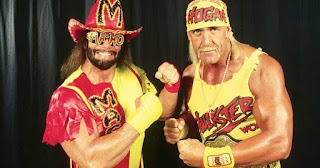 Randy "Macho Man" Savage and Hulk Hogan
Note- the photos of the Hess Trucks, Beatles figures, Goodyear Blimp, and the wrestlers are from the internet

LaraAnn
I enjoy reading mysteries,watching Sci-Fi/Fantasy and mystery shows and movies,listening to all types of music- esp. 70s and 80s,watching tennis and classic movies, scrapbooking and my dreams.I love my cocker spaniel Buffy.